Kimya Dawson and Adam Green, better known as The Moldy Peaches, have announced that their self-titled debut album will be reissued on vinyl more than 17 years after it was released.

Available on the 10th of August, it’s not only being pressed on red vinyl, but it will also be coming out on CD, this time sporting a similar design to the original release, albeit some slight changes.

The Moldy Peaches gained a lot of attention due to the release of the Oscar Award winning 2007 film, Juno. Their track ‘Anyone Else But You’ proved to be extremely popular, and even after 17-years since its initial release, it still tugs at your heartstrings. 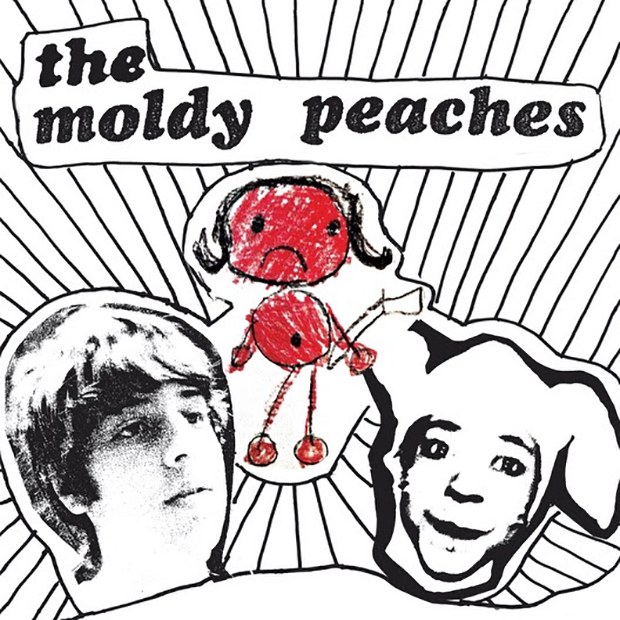 Both Dawson and Green went on to pursue solo careers and both achieved success in their own regard. Kimya Dawson released several solo records and even teamed up with Aesop Rock as the Uncluded. Adam Green on the other hand went behind the camera and followed an illustrious film-career including the colourful music video for Father John Misty’s ‘Total Entertainment Forever’.

The vinyl can be purchased via Rough Trade Records.


Listen to The Moldy Peaches here:

Image via publicist The Hunna have released the brand new single Apologies, taken from their forthcoming self-titled album out October ...

Image credit: Marie Wahlström Folk musician Land Of Trees shares the video for ‘See The Fire Dancing’ under Land Of ...