Stephen Malkmus & The Jicks shares intimate video for a stripped down ‘Solid Silk’.

Following the release of Stephen Malkmus & The Jicks’ latest album release for Sparkle Hard, they shared this intimate and stripped down version of the album favourite, ‘Solid Silk’ along with a video.

Stephen Malkmus & The Jicks are currently embarking on their massive tour which sees them traveling across most of the United States as well as travelling abroad to the Netherlands, UK, Germany and more. 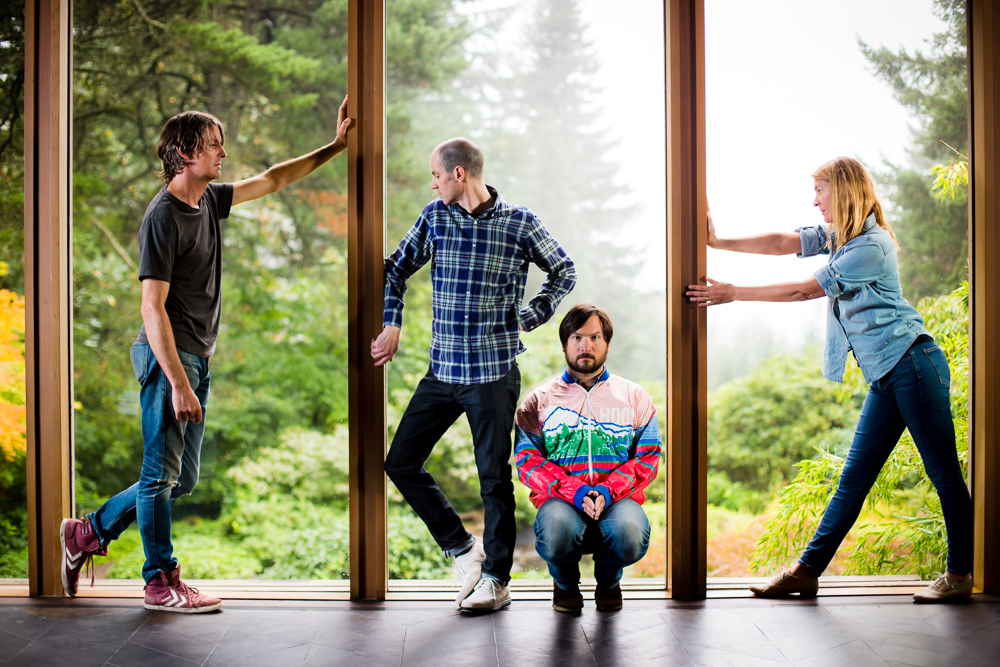