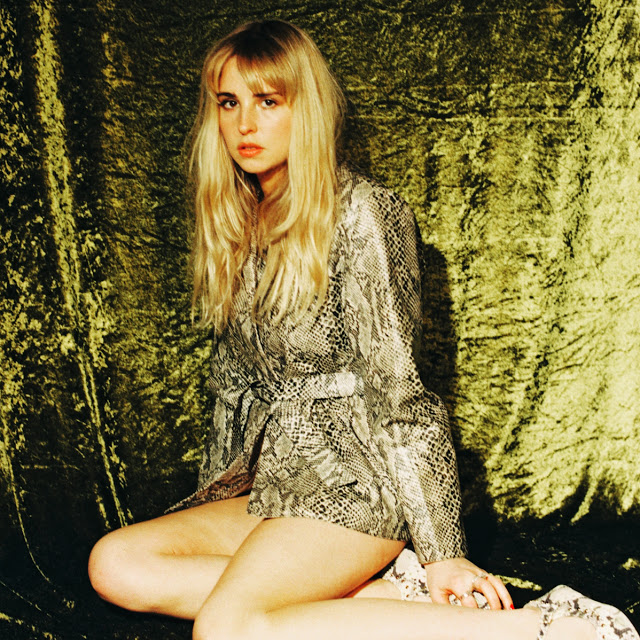 If you’ve been following all the latest indie-chatter lately, the name LAUREL would’ve popped up quite often. Up and coming star from the UK, LAUREL has released her official music video for her track ‘Same Mistakes’ from her upcoming debut album DOGVIOLET out 24 August via Counter Records.

Laurel Arnell-Cullen, better known as just LAUREL, is a Welsh-British chamber pop and indie musician from Southampton. The indie-star has seen support from the likes of Zane Lowe, Steve Lamaca, Huw Stephens, Phil Taggart, John Kennedy, Apple Music, Spotify, The Guardian, Wonderland and I-D Magazine. She’s even had partnerships with reputable brands like Burberry, Ellesse, Levis and Vans, all proving that this is an act you can’t miss out out. She’s previously released two tracks from DOGVIOLET titled ‘Crave’ and ‘Lovesick’, both proving already popular in the indie music scene.

The video for LAUREL’s ‘Same Mistakes’ is perfect in the way it captures LAUREL’s visual aesthetic she has become known for. Shot in Paris on Super 8 film by Kimbra Audrey, the video follows LAUREL as she sits in a faded pink studio room while the lyrics appear on the bottom. Her face truly encapsulates the lyrics, as she ‘sings along’ without ever moving her lips. ‘Same Mistakes’ is being portrayed by her facial expression alone, and only drives the message home as she croons “And I lay awake making the same mistake; thinking of you”

‘Same Mistakes’ proves yet again that LAUREL’s upcoming debut album, DOGVIOLET will be a standout feature and it’s one we certainly cannot wait for.