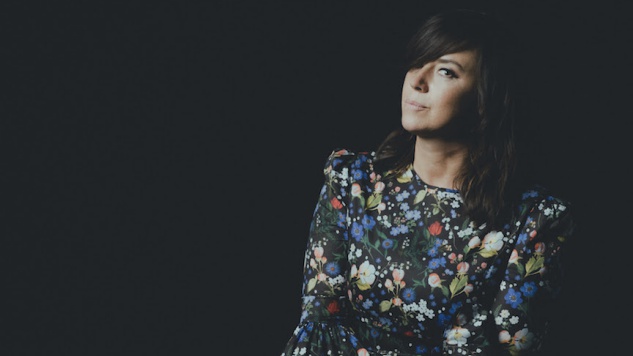 Cat Power, a.k.a. Chan Marshall, has released her version of ‘Stay’, the 2012 Rihanna single, originally written by Justin Parker and Mikky Ekko. This stunning reworking of the massive international pop hit showcases Marshall’s uncanny abilities as one of the great modern interpreters of songs.

‘Stay’ is the third song to be unveiled from the forthcoming new album Wanderer, landing Oct 5th via Domino, and follows lead single ‘Woman’ featuring Lana Del Rey. Wanderer is one of autumn’s most anticipated releases

A beautiful performance of ‘Stay’ was filmed at the Los Angeles studio of Rob Schnapf (producer for Elliot Smith, Beck, mixing on Wanderer), by frequent Cat Power collaborator Greg Hunt.