Canadian alt-rockers Tokyo Police Club’s fourth full-length album, ‘TPC’, is out on all platforms as of 5 October and was released via Dine Alone Records. It’s been more than 4 years since the rockers released the critically acclaimed 2014 album, ‘Forcefield’. The band will also be embarking on an album tour consisting of more than 20 dates across multiple countries (many of which are already sold out).

The release of Tokyo Police Club‘s ‘TPC’ album will mark an important moment for this group of musicians, as it almost never came to fruition. Tokyo Police Club drummer Greg Alsop explains, “The feeling that we were so close to breaking up gave us the freedom to enjoy each other more, to enjoy making music together … If we’re not doing it for the sake of being a successful band, but just trying to make an album we’re happy with, it takes the pressure off. The expectation was just that we’d do something that would make us happy.”

In the midst of a near-disbanding, David Monks managed to convince the rest of the band that they should not go out without a fight, and not without taking the time to write new music and, importantly, to really enjoy the process. “I think there’s a lot more optimism and a lot less confusion now,” says Monks. “That’s why we called the record ‘TPC’. It was a whole process of looking at the band and deciding what it is. There’s an excitement and optimism. Let’s just let it exist.” 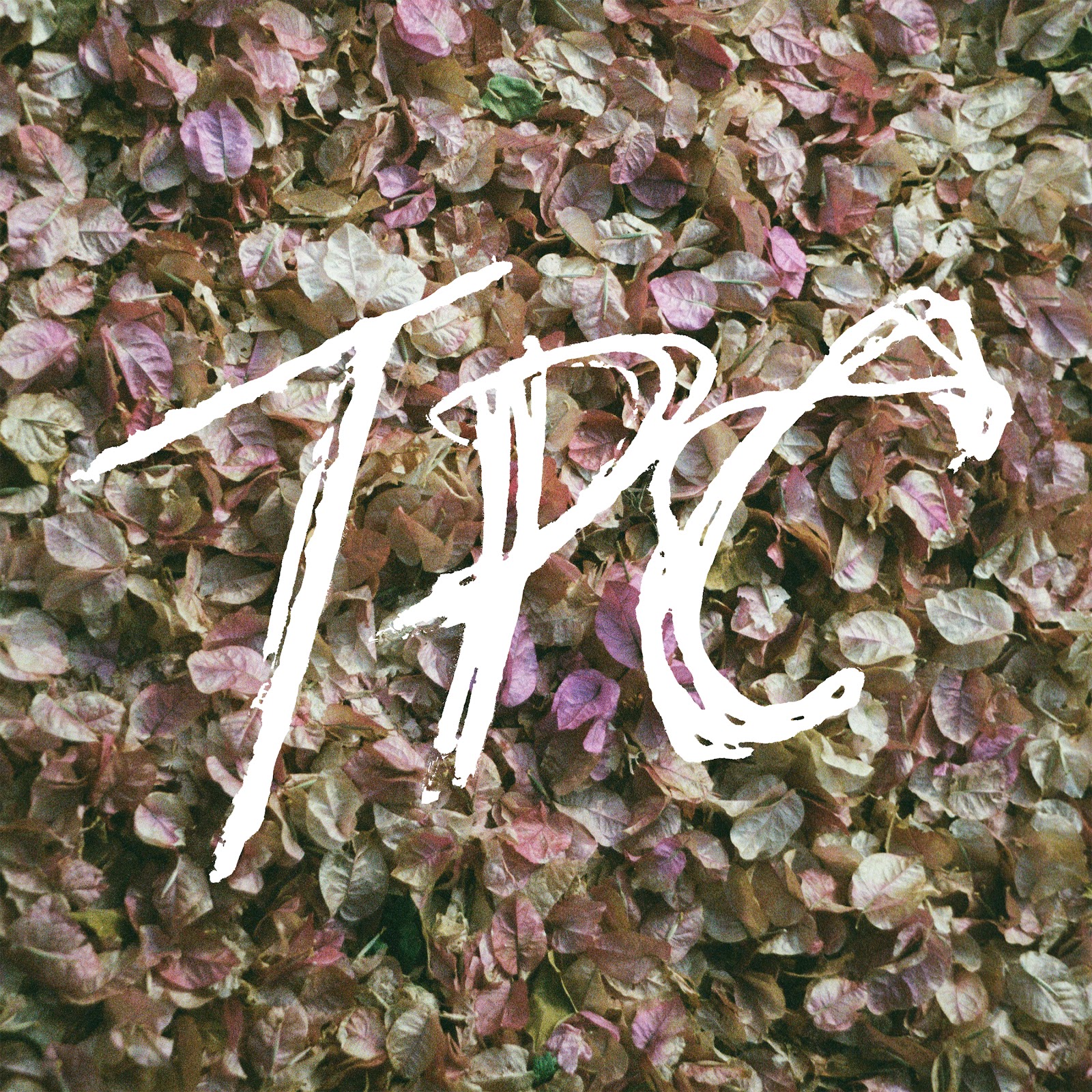 Tokyo Police Club’s latest 12-track record is a true return to their indie-rock ‘n roll roots which made them so popular to begin with. Laced with a couple of ballads in between, there is no shortage of the fun-loving and optimistic Tokyo Police Club that we’ve all came to love. Let ‘TPC’ be the soundtrack to your holiday romances, road trips with friends, weekend beach visits, Sunday lounging and everything in between. While an all-out stellar album, some of our favourites

Even though ‘TPC‘ is still fresh, it’s already ranked amongst some of our favourite releases for the year. While we’re still deciding on our favourites from the album, some of the standout tracks for us will have to be (in no particular order) ‘Outtatime’, ‘Simple Dude’, ‘Ready To Win’, ‘New Blues’ and ‘Unseen’.

Sit back and enjoy the majesty of Tokyo Police Club’s latest release, ‘TPC‘: 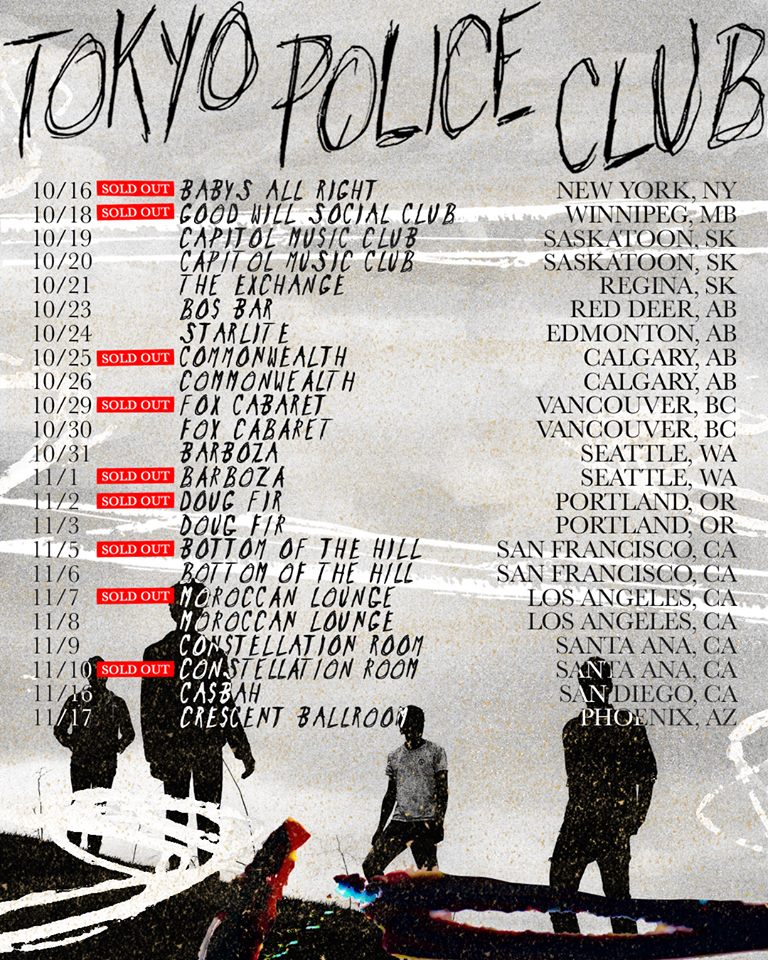