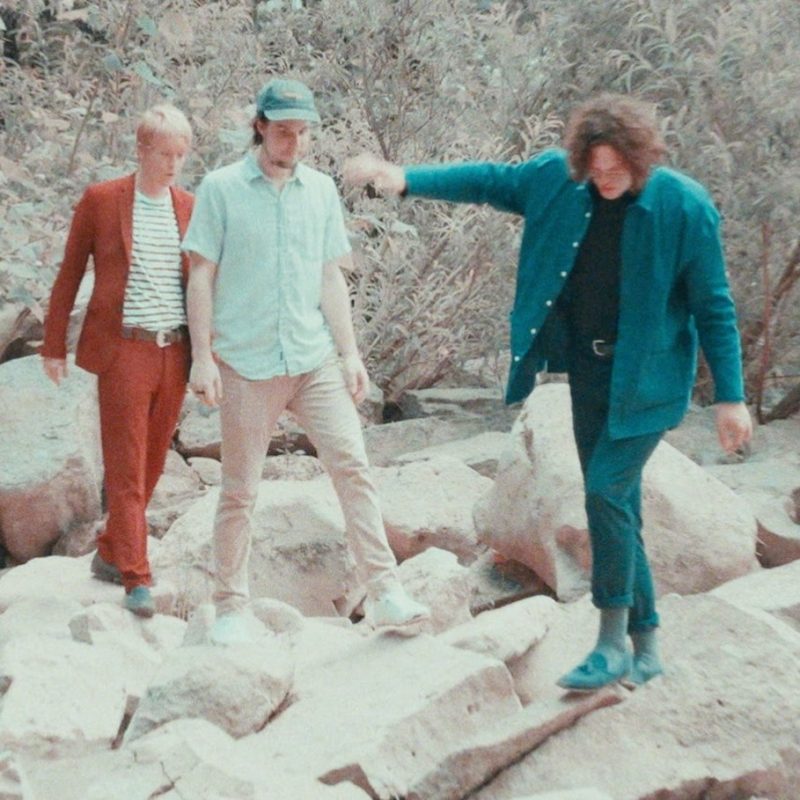 US indie outfit Okey Dokey put on their rose-tinted glasses in their brand new music video, for their track ‘When They Get Older (ft. Rayland Baxter)’

Led by Tennessean, Aaron Martin, and Texan, Johny Fisher, Okey Dokey combines the hand-me-down hits of your parents’ time with their own synth driven expansions. These talented musicians have just released a brand new music video, for their track ‘When They Get Older (ft. Rayland Baxter)’, which will have you tickled pink by the end of its viewing.

Martin and Fisher began collaborating in the winter of 2016, recording in a bedroom with guitars, synthesizers, computers, and practically anything they could find lying around the house. Over the next few months, they collaborated with various friends, most of whom are members from other bands, to create what became their debut album. ‘Love You, Mean It’ was released in January 2017, and, even though the duo had no plans to perform live, they were on tour by March.


After releasing music and touring non stop for a year, the group hit multiple studios with various friends such as Rayland Baxter, Liz Cooper, Nick Bockrath (Cage The Elephant) and others to create their next batch of songs. The band’s sophomore grouping of songs titled ‘Tell All Your Friend’ is an insightfully crafted blend of bedroom pop, chillwave, and classic soul.

Slated to release her debut album The Sum of the In-between on the 15th of October via Veta Records, folk ...