Belle and Sebastian: Indie by the Sea

Glaswegian indie band, Belle and Sebastian takes to the sea from 8 – 12 August for their own The Boaty Weekender festival sailing a roundtrip Barcelona to Cagliari, Sardinia. The festival will feature acts like Mogwai, Yo La Tengo, Camera Obscura, Teenage Fanclub, Django Django – Just to name a few. Those joining can expect, in addition to the live music acts, comedy shows, theme nights and on board activities including meditation, nautical knot-tying art, yoga and everything from hot tubs to the on board casino.

However they will not lay dormant until then. Alongside Ex Hex and Men I Trust, the band has just announced a North American tour leading up to the festival. Set to kick off on 11 July, Belle and Sebastian start their tour in Charlottesville, through Boston and then on to Canada for Montreal and Toronto. To finish off the tour the band arrive back in the States for Pittsburg, Cleveland and Royal Oak, Michigan. 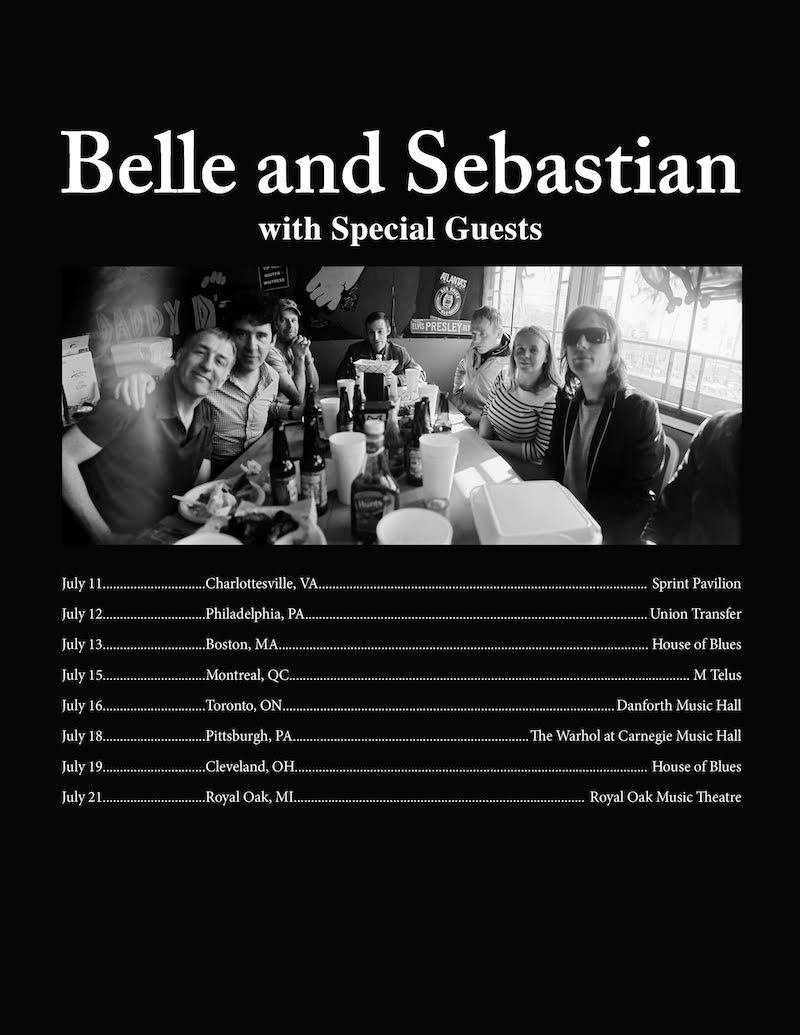