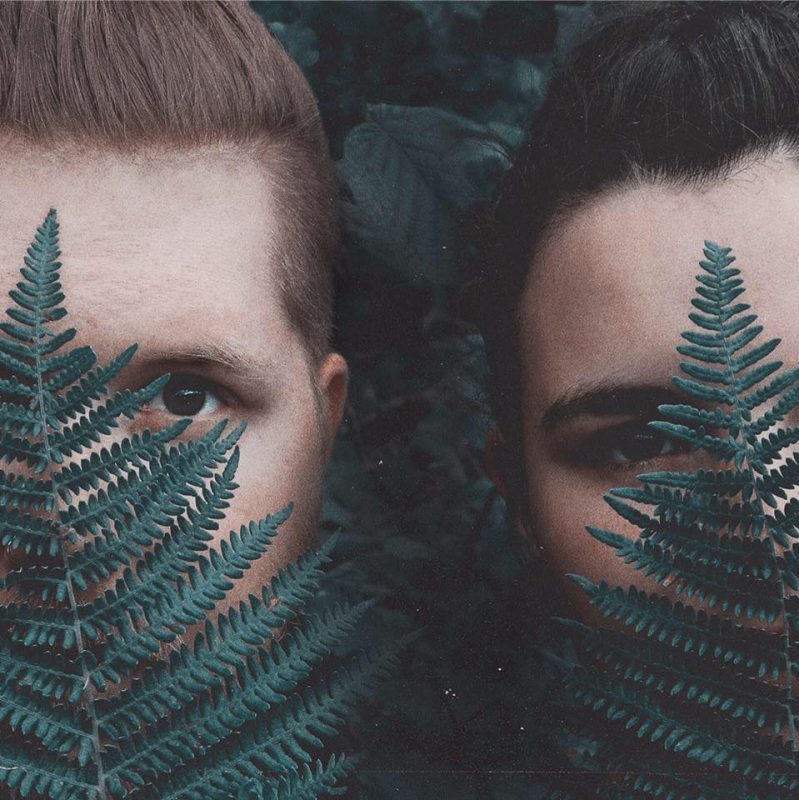 Firewoodisland has shared their new digital/organic single ‘Storm.’ The Bristol-based duo have already seen success with previous releases, and as no stranger to the spotlight, can boast having their music featured on the score for Netflix’s ‘Shadow Hunters’ which is scheduled to air soon.

Hailing from different parts of Europe, Stian Vedøy grew up on Karmøy, a west-coast island in Norway, while Abi Eleri grew up in the mountains of North Wales. Firewoodisland, a direct translation of Stian’s surname, started off as a solo project in Cardiff where he was studying music production at university. Here he met Abi, who was studying illustration, and she began to create artwork for the band. The rest, as they say, is history, and Firewoodisland has since released release their debut EP, ILD, in 2014, followed by several singles, second EP Dome in 2016 and their debut album Chaos Is The State Of The Heart in 2018.

‘Storm‘ is an introspective piano-driven track, beautifully harmonized by the duo. Lyrically, Firewoodisland offer valuable insight, and they explain the inspiration behind the song: “The idea for ‘Storm’ and most of the song shot down like lightning in the autumn of 2018. The weather was behaving really strangely and our neighborhood ended up being the centre of a storm. This ironically mirrored our personal lives in a stressful and chaotic season. ‘Storm’ is about being able to accept and abide in the turbulent circumstances that you’re in, and not to be consumed by them.”

‘Storm‘ will be officially released across all platforms on March 15th.