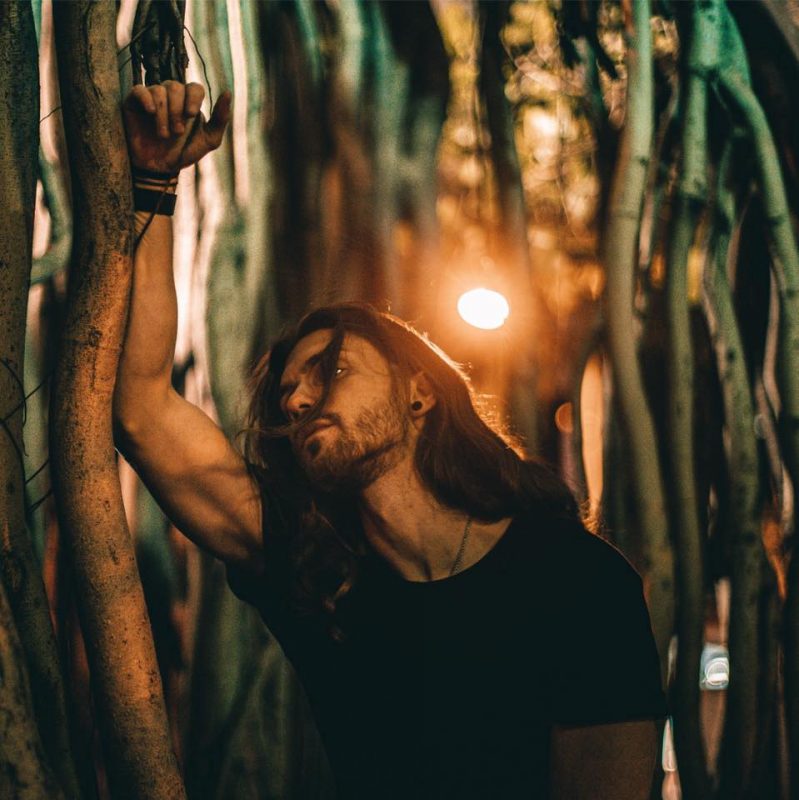 Jacob Lee, the independent singer/songwriter based out of Gold Coast, Australia, shared the music video for ‘Zen’ on July 26th, premiering on Youtube via his own label Philosophical Records. With a father who was both a bassist and vocalist, it would be simple to say that a path as a musician had been set for Lee from the start however, it seems like the arts overall were calling to the alternative-pop sensation. Lee also intends to release ‘Jacob Lee’s Book of Lyricism (Vol 1)’, launching in 2019.

Here’s a sneak peek for the lyrics to ‘Zen’:

While maintaining a true individuality, his sound can be likened to that of James Bay, Calum Scott and Sleeping At Last. The music video and lyrics lend themselves to poetry, allowing the message to stand free without the music attached to it. The music emphasises and improves the message but is not the sole carrier in this presentation of the world of art.

“In the clip, we see a naive version of myself deep in a maze, whilst the other dwells alone throughout a mansion. My hope was to portray my regular self as lost & confused, while the other radiated a sense of wisdom. I wanted there to be a mysterious distance between the two initially, though ultimately they would connect & the innocent version of me would be shown the way & lead onward.” – Lee on the concept behind the music video.