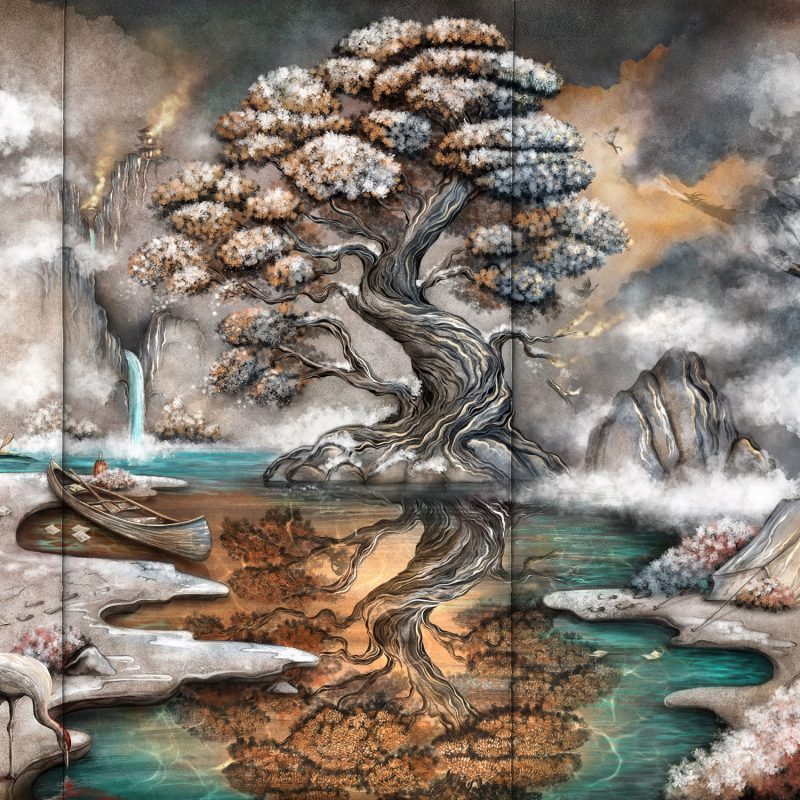 Australian musician Jacob Lee has been displaying his love for poetry proudly this year. Lee has just released a poetic rendition of his own track, ‘Sorrow’. The single was originally released around mid-September and premiered via Rolling Stone India. The official music video followed shortly afterwards with the video for the poetic reading marking the beginning of October.

Lee is known for releasing music wrought with emotion however the simple reinterpretation of his own work leaves the listener reeling with sentiment. Writing lyrics from such a clearly personal place can be a risky move for many artists with the concept coming across as contrived. However, you can see the delicate balance Lee strikes consistently with his upcoming release of Jacob Lee’s Book of Lyricism (Vol 1) later this year.

The singer/songer writer strives to engage with his fans and the public as much as possible, with a community page even being set up on Facebook for his fans to connect with each other. Lee himself is fairly active on this page, pushing to absorb external influences and learn more about the ever-changing nature of people.

Speaking of the track he notes: “‘Sorrow‘ came from one of the most difficult nights of my life. The song describes in detail the night itself from two different perspectives. I think anyone who’s been through intense heartache will relate to this one“