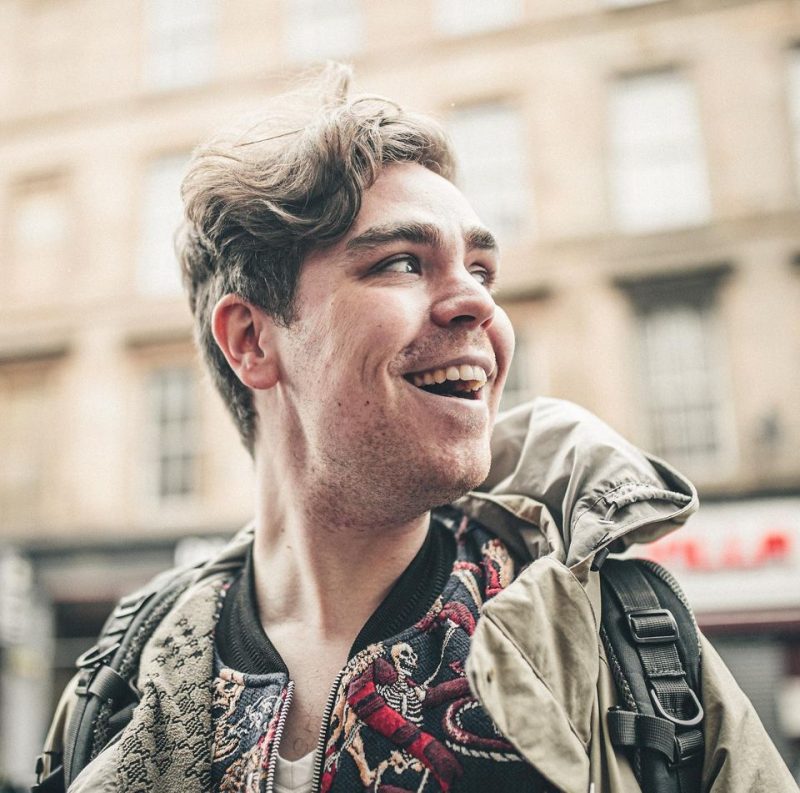 His music has been dubbed “therapy rock” by Gavin Docherty of Scottish Daily Express.  If you’ve heard of the artist I’m sure you’ll agree. The song ‘Equaliza’ comes from Angus Munro’s debut EP Mirror Man. ‘Equaliza’ is expected for release 8th November via Counselor Records. This will be the third single from the Scottish chamber pop artist. The singer-songwriter shares the story behind is new single, “Equaliza, to me is one of my most personal songs and despite the difficult time-period in which it was written, it remains a time-capsule of the man I once was, and a reminder of how far I’ve come.”

Angus’s life in music was born out of catharsis, using songwriting at the piano and singing. He would attend open mic nights and workshops, Angus adds “over the years, I learned that the person I would affect onstage was my real self.  I became more confident in not only who I was but talking about mental health as a whole’.

He has received much support from the likes of JockRock.org, Roddy Hart, recording artist and composer of hit horror musical Anna & The Apocalypse, BBC Radio 4, BBC Radio Scotland, The Skinny, Gavin Docherty, Scottish Daily Express to name a few.

Until his latest single drops, watch his previous release ‘Mirror Man’ below