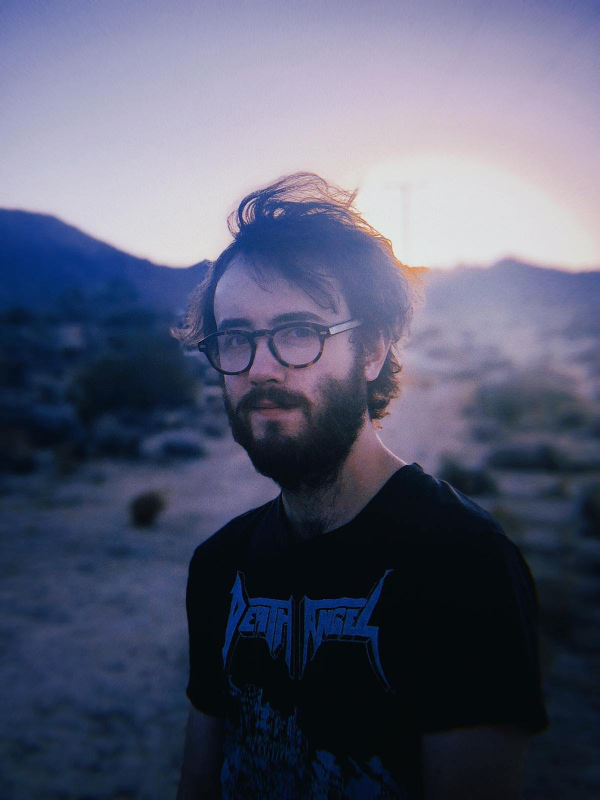 Emerging LA songwriter and esteemed guitarist – HARRISON WHITFORD – has unveiled plans to support Noah Gundersen in the UK this Winter.

Jetting over from the US for a string of appearances in early 2020, Harrison will be joining his fellow American alt-folk troubadour on a tour that will kick-off on 16th January at the London Union Chapel, with subsequent shows in Manchester, and Bristol. Harrison will also precede the tour with a performance at The Line Of Best Fit Festival at The Lexington in London (15th Jan). Full dates and details included below.

Some of his most high profile shows this side of the Atlantic to date, Harrison will be looking to engage UK audiences with the accomplished songs of his debut album “Afraid of Everything”, plus introduce some tantalising new material planned for a new EP later next year.

Even if you didn’t realise it, you might well have heard Harrison Whitford’s playing already – his haunting guitar parts can be heard all over Phoebe Bridgers’ “Stranger In The Alps”. Whitford is a longtime collaborator and friend of Bridgers, having played and written with her consistently for over six years. A formidable collaborator yes, but left to his own devices, Harrison’s own music more than speaks for itself.

In releasing his debut album last year “Afraid Of Everything”, the Californian singer/songwriter delivered a spine-tingling collection of tracks to place him firmly on the solo artist spectrum. Balancing the sombre delivery of Elliot Smith with the pop charm of Paul Westerberg, the album offers a startlingly honest debut, packed full of poignant, candid songs that put Harrison and his frank and songwriting on full display. As an additional bonus, fans who invested in the vinyl edition of “Afraid of Everything” were rewarded with an extra song ‘What’s Happening’ (as championed by Line of Best Fit); a track made in collaboration with Phoebe Bridgers who plays bass and drums throughout. Bridgers also appears on the record’s heartbreaking ‘Part-Time Heart’, which she famously used to cover in her own early live sets.

An early opportunity to witness this talented songwriter unfurling at the beginning of what promises to be a long and twisting career, Harrison Whitford will perform at the following UK venues this January:

Announcing that their full-length album Dream Baby is set for official release on the 5th of November via Paper Bag ...

You may have heard whispers in the air throughout July about a new release from Jamila & The Other Heroes. ...