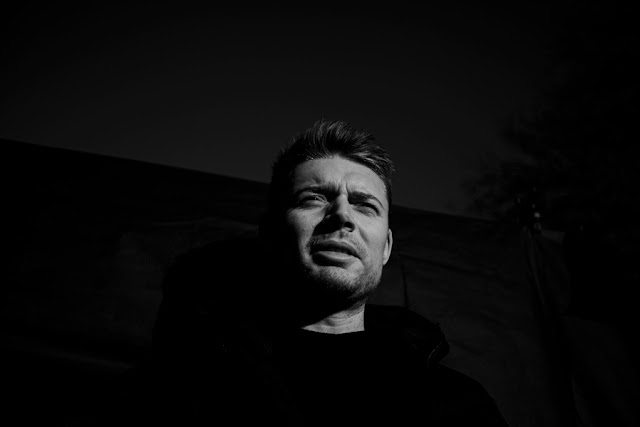 Creating music with the alias oblyx, the music producer’s real name is Oliver Johnson. The genre-pushing composer released one of his latest singles titled ‘Satellite’ on March 1st 2020. The mastering of the song was done by Grammy and Mercury Nominated Prash ‘Engine Ears’ Mistry. He has been supported by publications such as CLASH Magazine, Kaltblut Magazine, Northern Transmissions, Plastic Magazine, as well as receiving airplay by BBC Radio 6’s Lauren Laverne, BBC Introducing in the West and Amazing Radio.

The musician’s songs have been streamed close to 4 million times so far.    You can usually find oblyx music in playlist with titles like Spotify’s Creamy, Electronic Rising and Chill Tracks, Apple Music’s Best Of The Week and As Heard in Apple Ads. His music has been featured in other advertisements including Apple iPhone releases, Formula 1 Grand Prix highlights, O2 UK television adverts.The artist does not settle on any genre for his overall sound, as he feels that is restricting his creativity.

Inspired by stories of wanderers finding their purpose through the journey, he created the alias oblyx for his music project. This alias would form as an outlet for documenting his own personal journey. His sound features elements of indie disco, electronica, neo classical and pop. He comments about his release, “ a song about the helpless feeling of being an observer on your own life”.