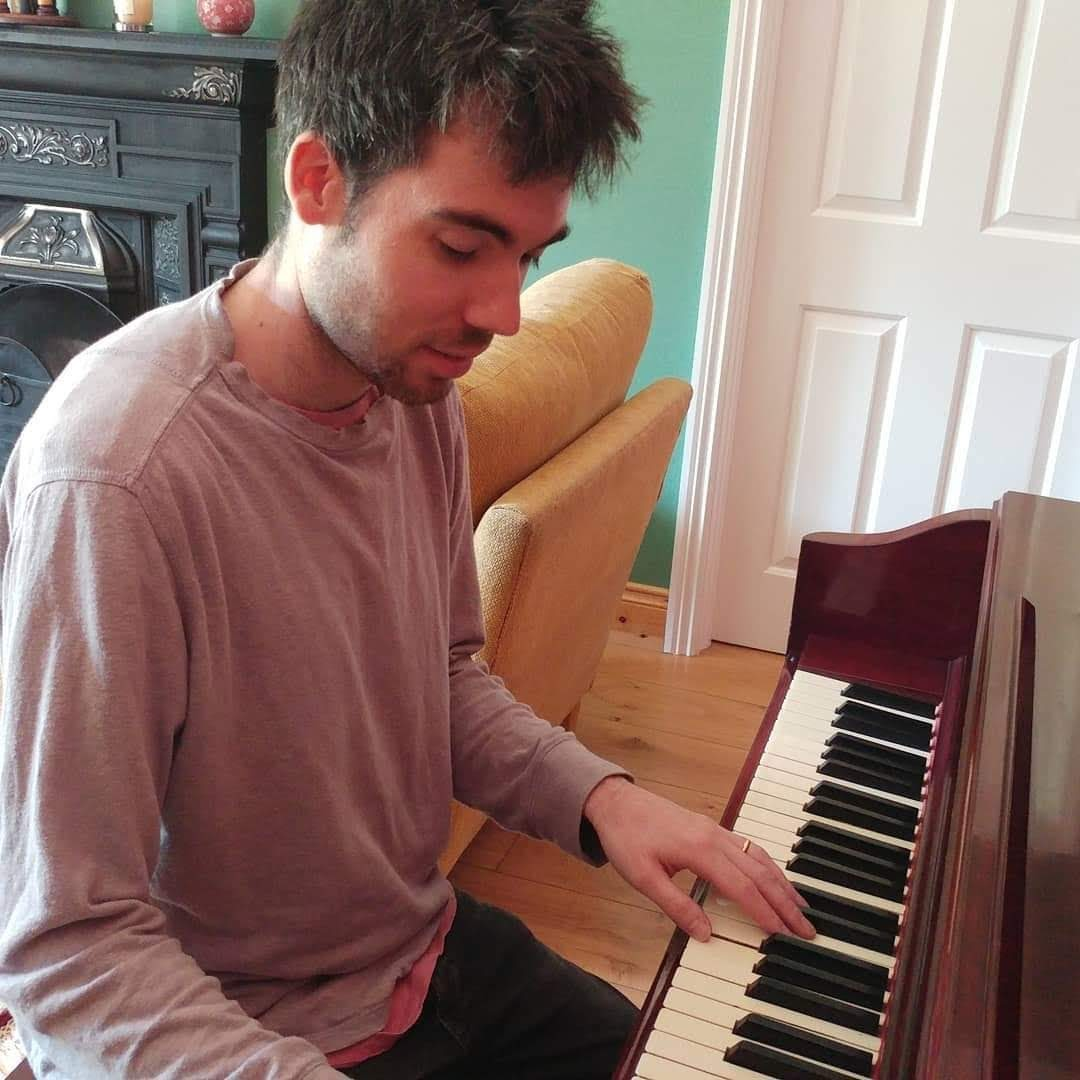 Canadian born Indie-folk singer Cormac Russell has taken his music across the globe, including England and China. He released his second album titled “Nately’s Whore” in September of last year. Playing all the instruments himself, he draws from a diverse range of influences; from contemporaries like Mac DeMarco and Nick Cave to literary giants like Walt Whitman.

Cormac Russell has just announced a brand new song ‘Yankee Fool’ which was released on the 1st of May.

indie_grøund · [PREMIERE] Cormac Russell – ‘Yankee Fool’
Looking back, what were some of your earliest entries into music appreciation? And music production?

My earliest memory of being really enchanted by music would probably be hearing Elton John’s Greatest Hits, which we had in my folk’s house in Canada. I started playing piano when I was about six, but I only started to write songs when I hit my teens in Ireland; around the time I first started to learn guitar. I got really into Radiohead when I was fifteen, and that sort of opened up the whole world of guitar music for me.
Take us through your songwriting process. Are there any particular steps you take when putting music together?

Listening to music is a good way of finding inspiration, as is reading and meeting people. Just getting out and experiencing life is important, as it all somehow comes out in the songs.
As a musician, it becomes apparent that there is a huge difference between the art and the business. Is there anything about the music scene that you would personally change?

I think the music industry is more democratic nowadays. Artists probably have more power and audiences seem to decide who will be the next big thing, rather than record labels. I’d personally like to see musicians taking more risks though and not trying to fit into a particular genre. The thing that most turns me off is when I see an artist merely trying to please people with their songs, rather than making any kind of authentic statement. However, these kinds of musicians tend to dominate the charts these days – a lot of them seem to try to be like Ed Sheeran. I feel like it must be disappointing to the people who grew up listening to Dylan, Sonic Youth or Nirvana. There’s obviously less money in music these days so perhaps there’s more incentive for musicians to pander to the masses. Perhaps it’s best if songwriters have a day job, and focus on improving their craft – if only we had a universal basic income! A lot of my musician friends are on social welfare and I think that shouldn’t be stigmatised.
Studio work and music creation or performing and interacting with a live audience, which do you prefer?

It really depends on the day. I get a great buzz out of writing what I think is a decent lyric or song, but I also really enjoy performing – especially if the audience is responsive.
What is the most memorable response you have had to your music?

I launched my second album at the Workman’s Club in Dublin, and I was pleasantly surprised at the level of response. By the end of my set, the room was full and had an electric atmosphere.
What’s on your current playlist?

I just created a quarantine playlist, which has some amazing local Irish artists like Kieran Mulvihill, Tracy Gallagher and Daithi Shanahan. Check them out! Recently I’ve been getting really into Louden Wainwright and Ben Kweller. Kurt Vile, Father John Misty and Conor Oberst are also some of my biggest influences.
Breakdown the news for us: what can we expect from you in the near future?

I’m releasing my follow up single, ‘Yankee Fool’, on May 1st, and my third album titled “Regicide” on May 22nd.
Famous last words?

Image credit: Blue22 Photography Humble and independent, The Heavy North is still going strong since receiving the stamp of approval ...

Image credit: PRESS With extensive experience in the music industry, alternative band Polyplastic a.k.a. Charlie Ellis and Emily Ibarra have ...

Leaving our toes tapping along to their bluesy rock-infused rhythm, Stevans return after their album release Renaissance with the new ...