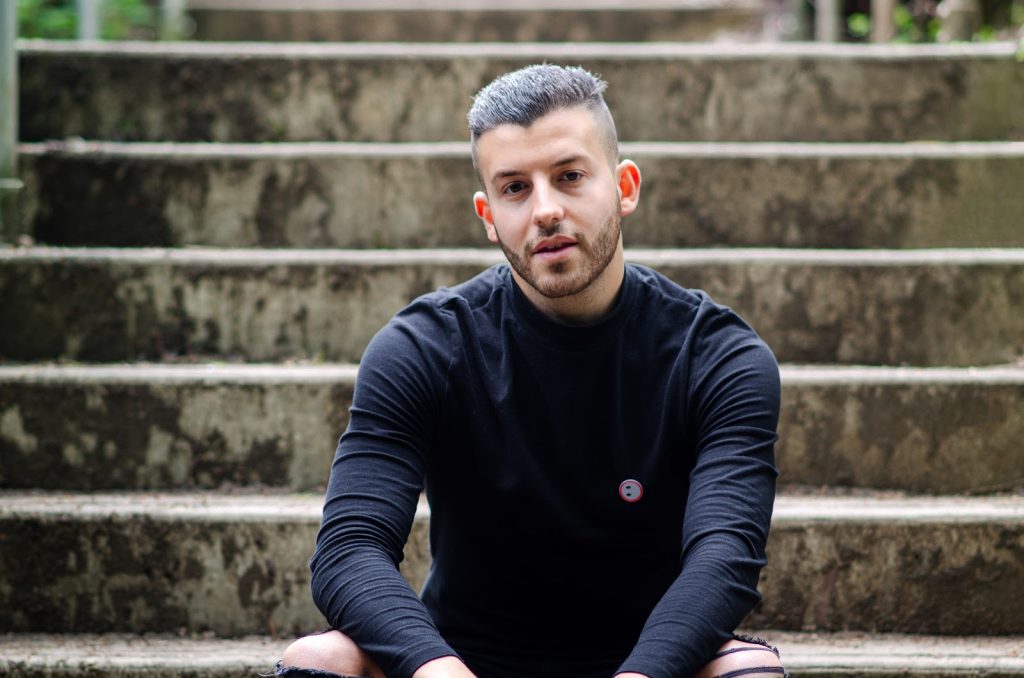 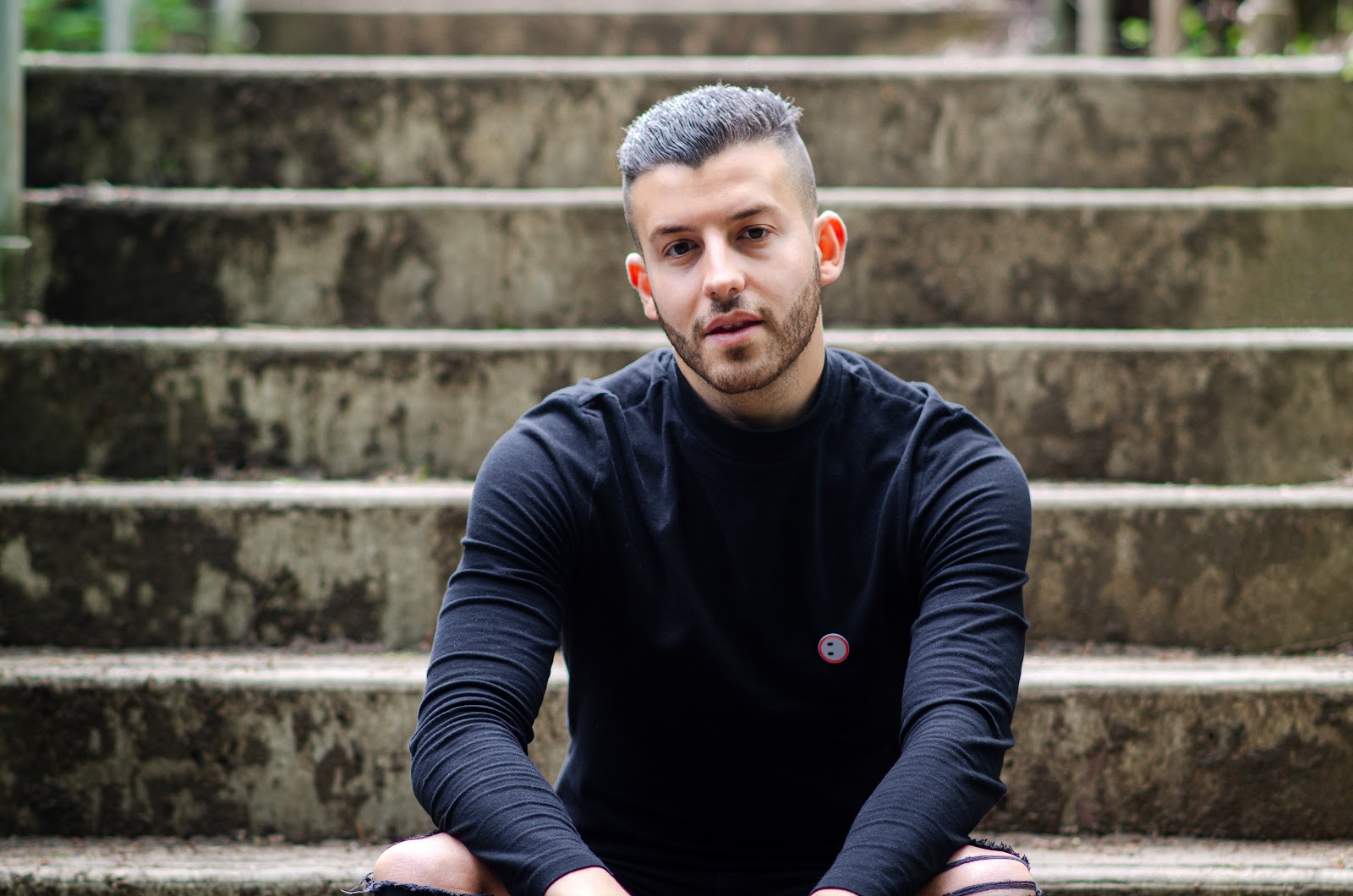 Last week we had the pleasure of premiering the smooth new single, ‘Easy’, from burgeoning talent, Omar Addis. ‘Easy’ was ...