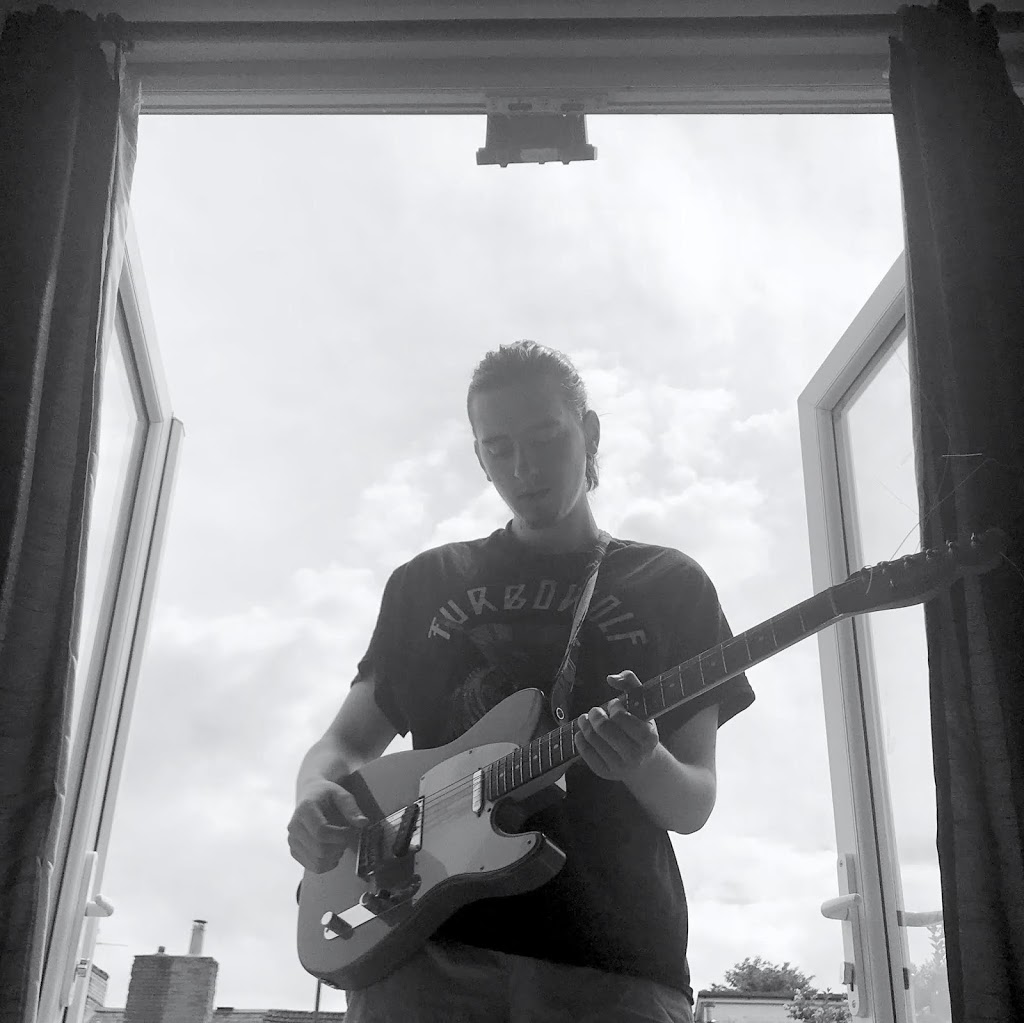 Last week we had the pleasure of premiering the smooth new single, ‘Easy’, from burgeoning talent, Omar Addis. ‘Easy’ was released on the 29th of June and is a great way to ease into the second half of this very difficult year.
We shared some questions with the young artist to get to know him better.
Looking back, what were some of your earliest entries into music appreciation? And music production?
I grew up around really good music thanks to my parents, with Aretha Franklin, Led Zeppelin and Bill Withers to name a few artists, but the first time I distinctly remember getting into music was when I heard ‘I am the Walrus’ by the Beatles, and I just knew that I wanted to make music as good as that. I’ve been playing guitar for about 12 years, and producing for around 8 as a result of being a music fan since then.
Take us through your songwriting process. Are there any particular steps you take when putting music together?
There’s no real formula to it, I’ll just get an idea, whether it’s a lyric or guitar riff or drum beat and record it, then I come back to it later and see if I can expand on it. I don’t like sticking to a process, because whenever I have done the music can be a bit more derivative, so I’ll usually try to start from a different place and build on it organically.
What gets your creative juices flowing?
Listening to new music tends to inspire me, hearing a sound that I’ve never heard before makes me want to try and produce something similar in my own style, even if it’s just for practice and no-one will ever hear it.
As a musician, it becomes apparent that there is a huge difference between the art and the business. Is there anything about the music scene that you would personally change?
While as a fan I love streaming platforms like Spotify or Apple music which let me hear loads of music that I may not have heard otherwise, they have definitely contributed to the shortening of attention spans for music, with the algorithms generally favouring a shorter length pop song than a longer experimental piece. Pay per play also favours the shorter song, so there is less incentive to be more creative with songwriting for artists right now.
Studio work and music creation or performing and interacting with a live audience, which do you prefer?
Both are hugely rewarding parts of music. I love the perfection and creativity of the studio, but I think I slightly prefer performing music, seeing the listener interact with your creation in real time is really fulfilling.
What is the most memorable response you have had to your music?
When I was 16 I used to be in a band called Killin’ Time, and we played a gig in a warehouse with another local band. The audience were people from different schools in the area and the reaction to our original songs was just amazing, people were dancing and having a good time.
What’s on your current playlist?
There’s so much music that I love right now I couldn’t mention it all, but some of the new records that I’m listening to are from Tame Impala, Rolling Blackouts Coastal Fever, King Krule, and Freddie Gibbs
Breakdown the news for us: what can we expect from you in the near future?
I have a lot of music that’s almost ready, and I think I will be able to finish some of those songs up this summer and release a new EP this year hopefully.
Follow Omar Addis
Facebook – SoundCloud – Spotify – YouTube
Categories: Indie, Indie music, Interviews

The cheeky & charming Londoner, Matt Ryan, is set to release his debut single, ‘You Can Do Anything’, on June ...