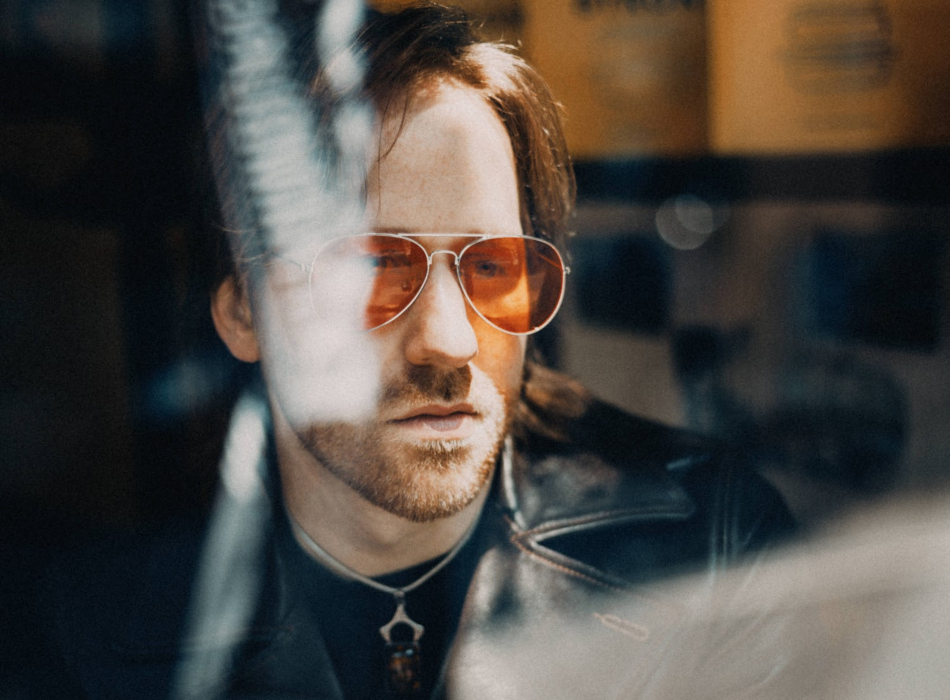 Alt-rock soloist Drew Davies has released his latest single ‘X and Y’ via AD1. The track features on his upcoming self-titled album(15 May 2020). The album boasts credits of mastering by John Webber (David Bowie, Super Furry Animals and mixer Steve Honest (Oasis, Eurythmics). Davies previous release is his video for song ‘Mrs Taylor’, about his childhood friend’s mother who passed. Music blog Relish Rock  shares their thoughts on the video .“Shows clips of the village where Drew grew up and has a  hazy retro-feel.”

Speaking of the single, Drew Davies tells us, “I wrote ‘X and Y’ on women’s day a few years ago. It’s a song that on one hand calls for equality for all people, no matter their age, sex or orientation; whilst on the other hand calling out hypocrisy stemming from the kinds of people who say one thing publicly and another behind closed doors. It was originally written on piano but for the single and album we decided to add a pseudo-Tarantino vibe with vintage guitars and synthesizers.”

Davies creates retro rock nostalgia in his soundscape on ‘X and Y’, but his message is of modern thinking about gender norms that constrict us from being our true selves.

Singer/songwriter Peach Luffe arose from a decision Jong had to make: keep pursuing his passion for songwriting in the West ...