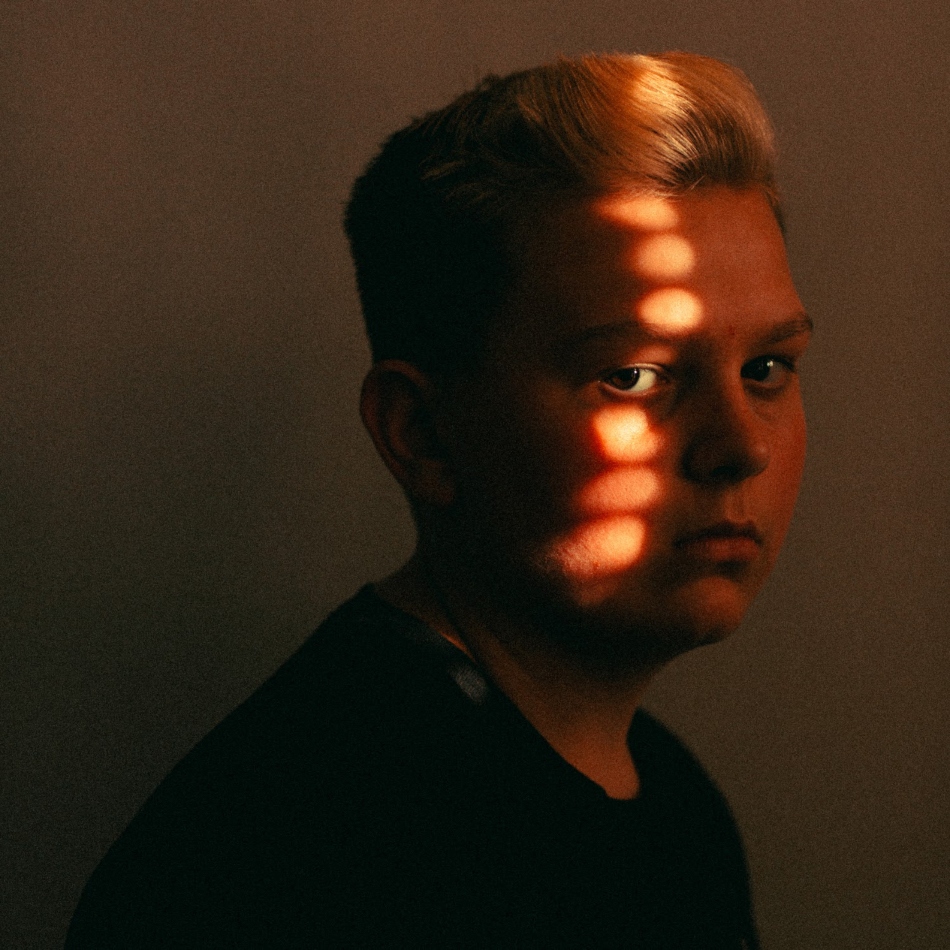 Saint Mars talks about the single, “With “Pacific State”, we wanted to fuse pop and trip-hop with obsessive tribal beats and draw a line between Massive Attack, Empire of the Sun and Tears for Fears. The song takes you back to the glorious magic of the 80’s… “Pacific State” delivers a message of hope, carried by the ongoing faith in a better world after a tragic fall, and the necessary perseverance in adversity.”

Relish Rock  adds, “Saint Mars sounds does results in close comparison to the work of Massive Attack, Chainsmokers, and Empire of the Sun. ‘Pacific State’ creates an empowering and hopeful single lyrically with “Pacific State, I want to believe, never give it away. Pacific state, pacific state, for you and me, we’ll be keeping our faith”.