Canadian duo Bob Moses have announced a tour in the UK and Europe days after the announcement of their upcoming album Battle Lines on the 14th of September. Tom Howie and Jimmy Vallance that make up the Bob Moses duo, have seen significant success with their previous album Days Gone By being nominated for a Grammy for best dance recording and best remixed recording, non-classical. It went on to win the latter award for remixer RAC. They’ve been personally selected by Ellen to appear on The Ellen Degeneres Show and have played on many stages the world over including TomorrowWorld, Coachella, Lollapalooza and Bonnaroo.
Their upcoming album Battle Lines is highly anticipated, especially after the success of their previous release. They have since released the tracks ‘Heaven Only Knows’, ‘Back Down’ and the sombre ‘Enough To Believe’; each better than the last.
On the upcoming album Battle Lines, Bob Moses said:

“This record is about the battles and struggles we all live through. Battles within ourselves, battles with and within our society, battles between each other, with our loved ones, battles between ideologies. It’s also about struggling to identify where those battles lines start and end, and what within us and within our environments cause these struggles, and ultimately cause our suffering. It’s also about the struggle to reconcile with those things, somehow” 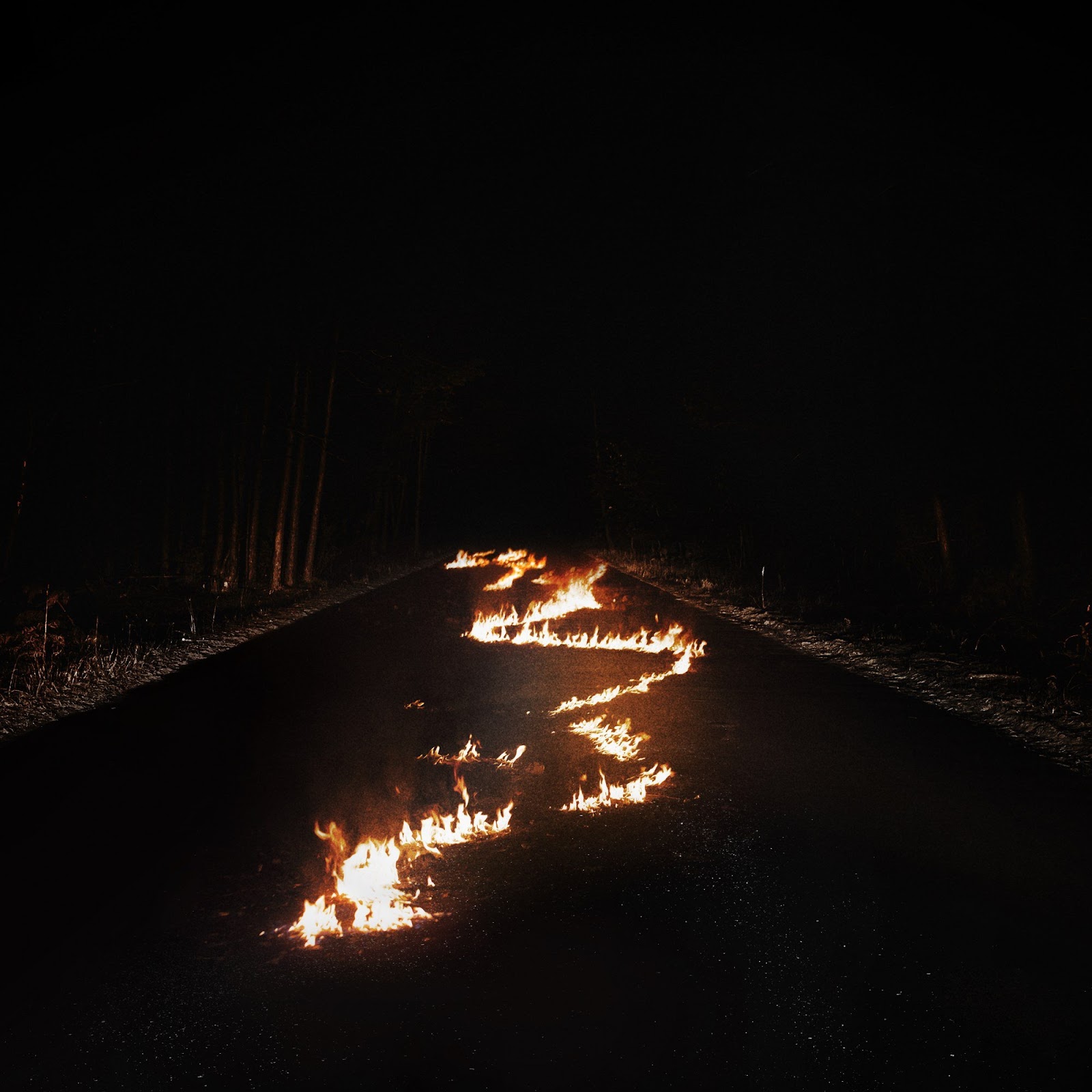 Welcome to WordPress. This is your first post. Edit or delete it, then start writing!

Bristol-based producer and creative indie powerhouse She Makes War has released her new single, “London Bites”, the second instalment of ...

Black Light White Light are back with a new banger.  Hailing from Scandinavia, this Danish rock band have ...